Government legislation, Law No. 532 of 24 July 1996 declared “The communal lands of Niha, Jbeih, Mreste, Khraibe, Maasser, Barouk, Bmohreh, Ain Dara, Ain Zhalta villages, in addition to the Government owned lands on the eastern side of Barouk Mountain” a Nature Reserve.
The Al-Shouf Cedar Nature Reserve is under the authority of the Lebanese Ministry of Environment (MOE), which manages it through the Appointed Protected Area Committee (APAC) that includes among its members the Al-Shouf Cedar Society (ACS), the Mayors of the larger villages, and independent environment experts. APAC liaises with the reserve?s Management Team, which deals with the Reserve?s day-to-day management and planning.
In addition to the Ministry of Environment, the following government agencies have roles and responsibilities that impact on the environment and the Shouf Cedar Nature Reserve:

The SBR needs the cooperation of all government and non-government sectors in order to fulfill its goal of conserving the natural and cultural heritage of the region, while also enhancing the well being and income of the inhabitants of the villages surrounding the SBR. This can only be accomplished through the application of laws and regulations across and between the various jurisdictions within the SBR.
International Standing
In July 2005, UNESCO declared the Shouf Cedar Nature Reserve a “Biosphere Reserve” called the Shouf Biosphere Reserve (SBR) with an area of approximately 50,000 hectare – or 5% of the total area of Lebanon. The SBR includes the:

Shouf Cedar Nature Reserve (established in 1996) and located in the Shouf mountains of central Lebanon,
Ammiq Wetland, east of the Shouf in the Beqaa Valley. Ammiq is a Ramsar site and one of the last remaining wetlands in the Middle East, and
Twenty four (24) villages surrounding the biosphere from the eastern and western sides of the Barouk and Niha mountains.

The largest of Lebanon nature reserves, Al-Shouf Cedar Nature Reserve stretches from Dahr Al-Baidar in the north to Niha Mountain in the south. blanketed with oak forests on its northeastern slopes and juniper and oak forests on its southeastern slopes the reserves most famous attractions are its three magnificent cedar forests of Maasser Al-Shouf , Barouk and Ain Zhalta – Bmohary . These Cedar forests account for a quarter of the remaining cedar forest in Lebanon , and some tress are estimated to be 2,000 years old. The size of the reserve makes it a good location for the conservation of medium size mammals such as the wolf and the Lebanese jungle cat, as well as various species of mountain and plants.
The Al-Shouf Cedar Nature Reserve is a popular destination for hiking and trekking, with trails matching all levels of fitness. Bird watching, mountain biking and snow shoeing are also popular. From the summit of the rugged mountains, visitors will have a panoramic view of the countryside, eastward to the Beqaa Valley and Qaraoun Lake, and westward toward the Mediterranean. 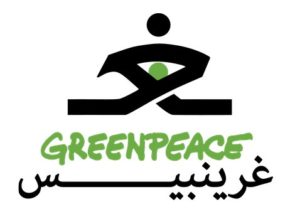 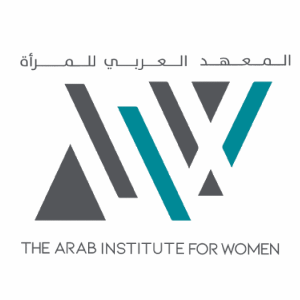 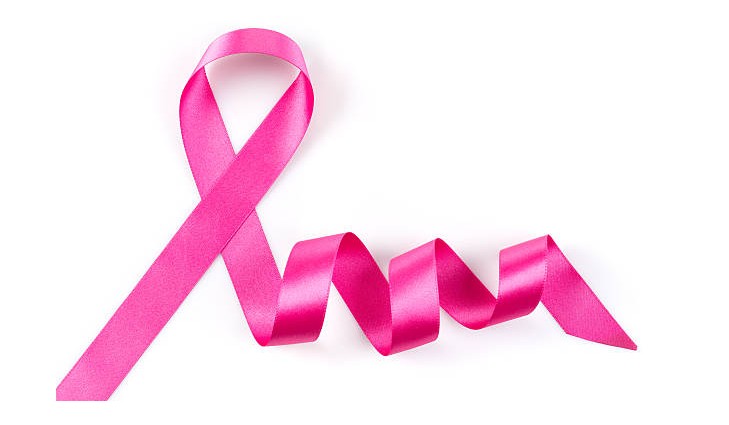 See the entry for this event 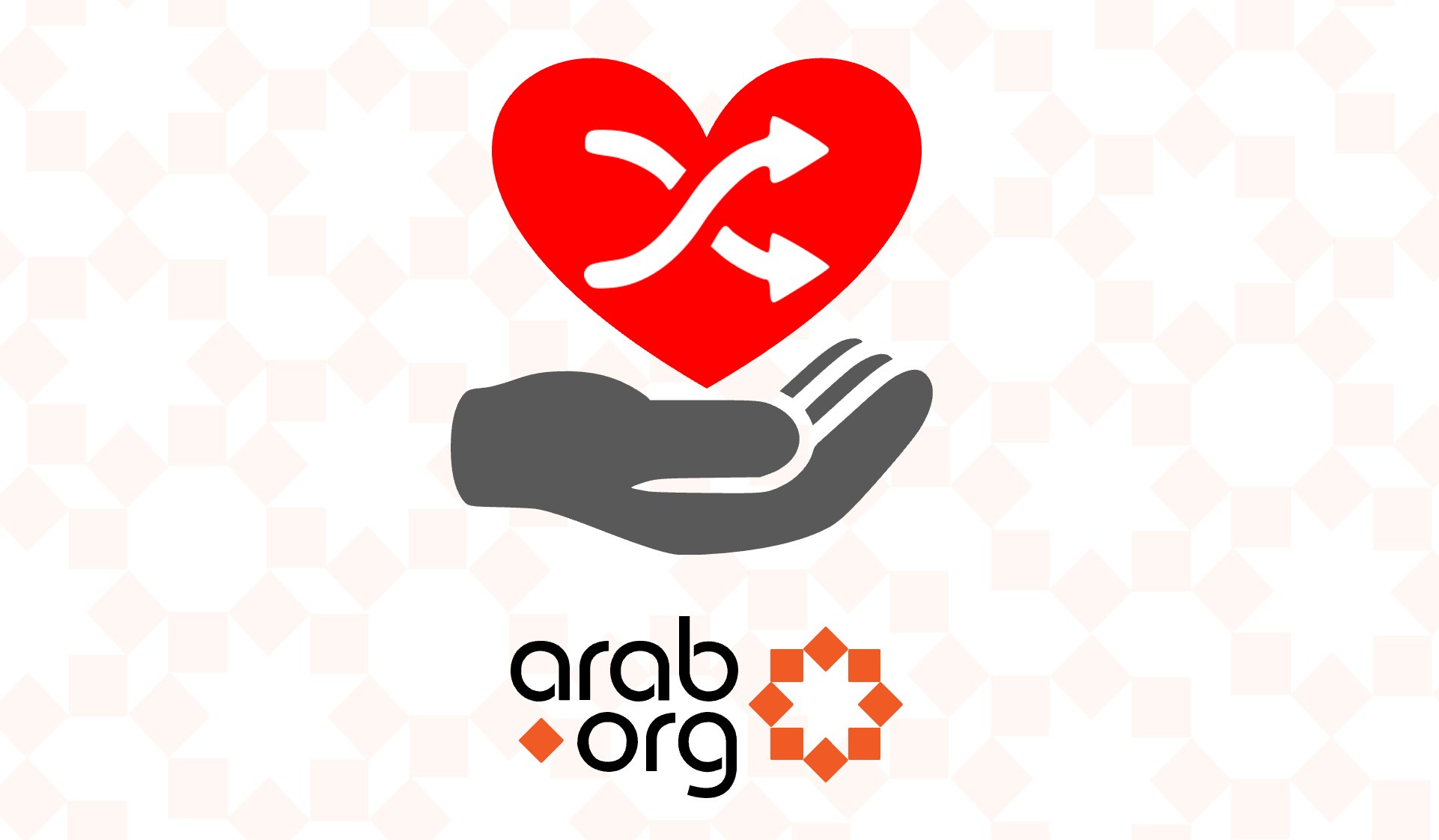 Random Acts of Kindness Day® is on February 17. Even the smallest act of kindness can change a life. Everyone is encouraged to Explore the Good and Make Kindness the

Random Acts of Kindness Day® is on February 17. Even the smallest act of kindness can change a life. Everyone is encouraged to Explore the Good and Make Kindness the Norm. 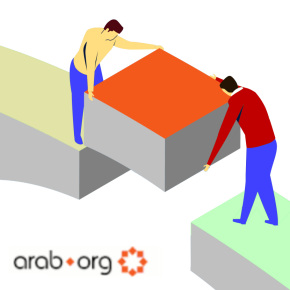